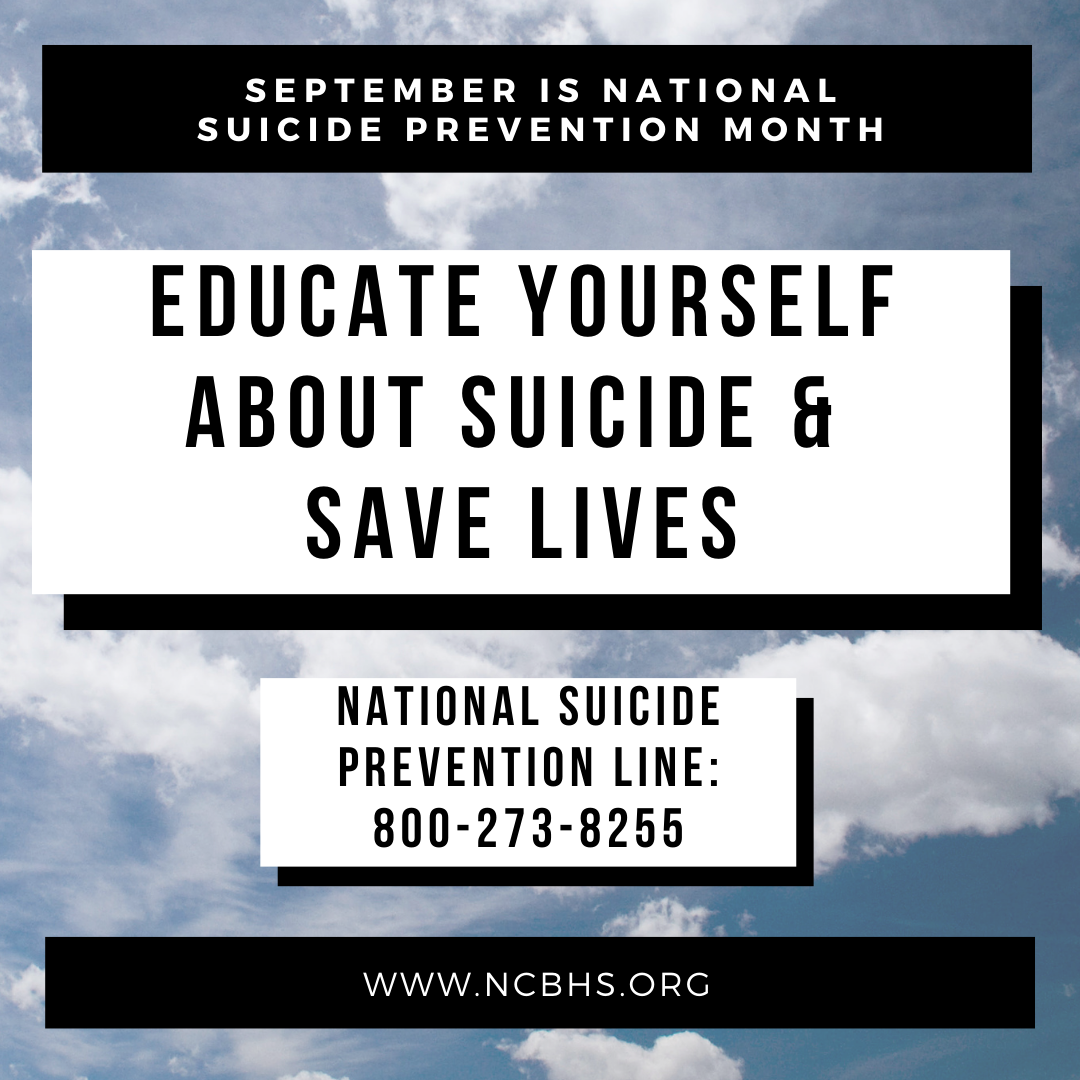 Why Do People Attempt Suicide?

A suicide attempt is a clear indication that something is gravely wrong in a person’s life. No matter the race or age of the person; how rich or poor they are, it is true that most people who die by suicide have a mental or emotional disorder. The most common underlying disorder is depression, 30% to 70% of suicide victims suffer from major depression or bipolar (manic-depressive) disorder.

Any one of these signs does not necessarily mean the person is considering suicide, but several of these symptoms may signal a need for help:

Remember: Eight out of ten people considering suicide give some sign of their intentions. [2] People who talk about suicide, threaten suicide, or call suicide crisis centers are 30 times more likely than average to kill themselves.[3]

If You Think Someone Is Considering Suicide

Helping Someone Who is Considering Suicide

No single therapeutic approach is suitable for all people considering suicide or suicidal tendencies. The most common ways to treat underlying illnesses associated with suicide are with medication, talk therapy or a combination of the two.

Hear From Our Therapists

May has been designated as “Mental Health Awareness Month”, because there is no health without mental health.  Now, more than ever we are seeing the connection between our physical health and mental health.  As we enter the third month of a pandemic, we learn many things about the symptoms that can impact both.  It is important to acknowledge that as our world focuses on the COVID virus, other physical and mental health issues continue to be the priority for so many.  We don’t want to marginalize the significance of mental health by focusing only on the COVID virus.  Other

Returning to life as the COVID-19 restrictions loosen may be much harder than anyone had expected.   The experts refer to this as a “new normal” but it is not clear what this may mean for all of us emotionally.

In the midst of this sweeping pandemic, humankind is being faced with an abrupt new reality…our lives are going to change and we are not exactly sure how, yet. As people are asked to stay in their homes to limit human contact and exposure to the COVID-19 virus, many of us are faced with an unsettling concern and uncertainty.